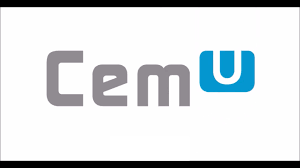 AX: Rewrote a majority of AX API and internal mixing code, aiming for almost a 1:1 reimplementation where possible
AX: Adjusted memory layout of some internal sample data buffers (some games calculate addresses on their own instead of relying on the values provided by the API)

SWKBD: Fixed a bug that caused the software keyboard overlay to not display on AMD GPUs